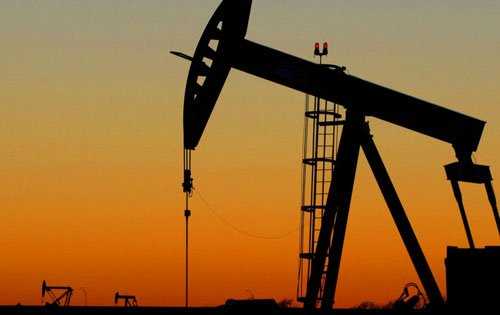 Nigeria has maintained its position as Africa’s third-largest crude oil producer for October 2022.

This is according to data from the monthly oil market report (MOMR) from the Organization of Petroleum Exporting Countries (OPEC) which was released on November 14.

For months, Nigeria has been battling crude oil theft, with the authorities struggling to clamp down on perpetrators to shore up the country’s crude oil output.

Fight against oil theft: In October 2022, Mele Kyari, the Group Managing Director, of the Nigerian National Petroleum Company Limited (NNPCL) announced that during his team’s clampdown on crude oil theft in Nigeria’s south-south region, they had deactivated 395 illegal refineries, and destroyed 274 reservoirs. He also said 1,561 metal tanks were destroyed and 49 trucks were seized.