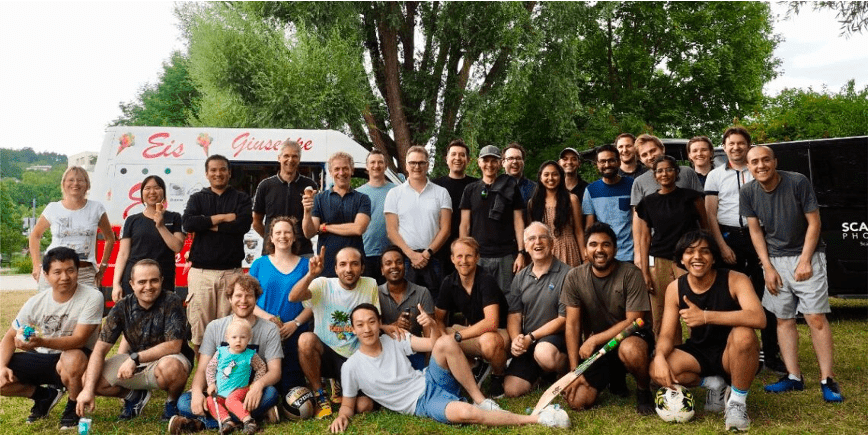 Germany-based Scantinel Photonics, a startup developing next-gen Light Detection and Ranging (LiDAR) technology for autonomous vehicles, announced that it has raised €10M in its extended Series A round of funding.

In order to detect and avoid obstacles, track objects, and perform Simultaneous Localisation and Mapping (SLAM), Scantinel’s method of using FMCW LiDAR sensors is a crucial part of autonomous driving.

Scantinel’s LiDAR system can effectively deal with bad weather conditions, such as fog, rain, snow, etc., and coherent ranging is not interfered with by other LiDAR systems or external light sources (sunlight).

In addition, direct velocity information is acquired instantly for every single measured pixel.

Scantinel will use the funds to roll out its FMCW LiDAR devices to customers.

According to the company, LiDAR is more accurate and precise than other technologies like RADAR and RGB cameras in mapping and object detection.

It also has greater resistance to interference. LiDAR devices, however, have not yet proven a realistic replacement due to their size, cost, or production challenges.

Germany-based Makersite, a SaaS platform has raised $18M in a Series A round of funding

Ecobank introduces money transfer via WhatsApp and SMS in Nigeria