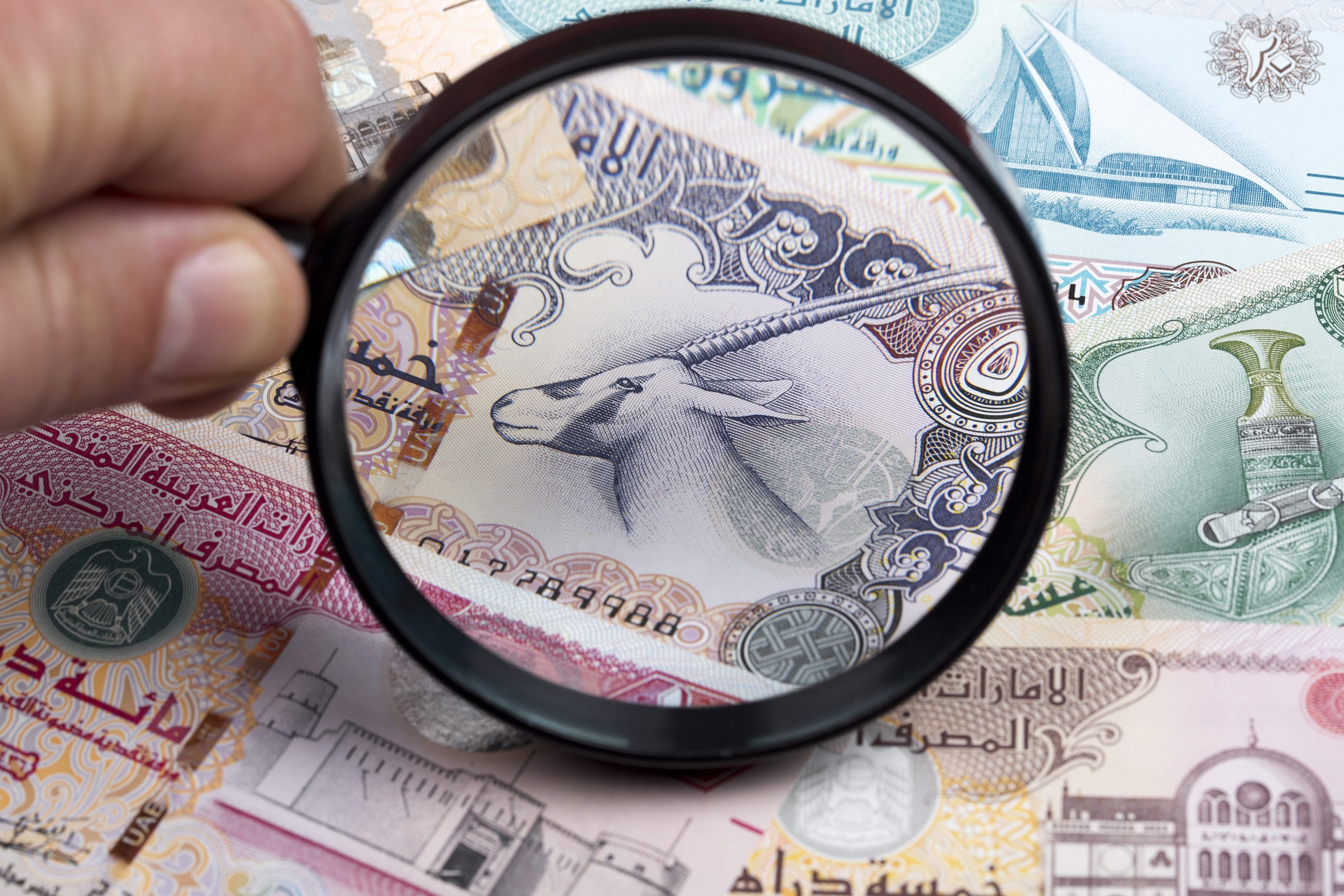 According to a report by the startup data platform, MAGNiTT, startups in the Middle East and North Africa (MENA) region were awarded $1.03bn in funds during 2020.

The funding granted to approximately 496 deals represented a rise of 13 percent relative to the financing granted in the previous year.

On the other hand, the report claimed that Turkey achieved strong growth in attracting funding for emerging companies, achieving growth of 182 percent, with a total of $383 million being raised by its companies. Pakistani companies achieved 97 percent expansion, with startups in the country collecting around $77 million in 2020.

The MENA area broke through the psychological barrier of $1bn in funding in a powerful first half (H1) of the year in which EPMG, Kitopi, and Vezeeta earned $150m, $60m, and $40m in investment, respectively. This implies that for the first time since the monitoring of venture capital investments started, the area did so.

While e-commerce deals fell by 23 percent, the sector’s overall funding increased by 24 percent to hit $162 million. Support for both the food and beverage (F&B) and healthcare industries more than tripled, earning total funding of $122 million and $72 million, respectively, representing the consequences of the pandemic of the novel coronavirus (COVID-19).

In terms of financial value, the study showed that in 2020, e-commerce accounted for 16% of overall funding, followed by: 15% for real estate; 14% for financial technology; 12% for the food sector; and 7% for healthcare.

In the number of deals concluded by startups, Egypt placed second behind the UAE, with a share of 24 percent of the total deals that took place in 2020. The UAE’s share reached 26%, with Saudi Arabia coming in third with 18%, and Jordan with 9%.

Uhuru Growth Fund I closes $113 million in its first close