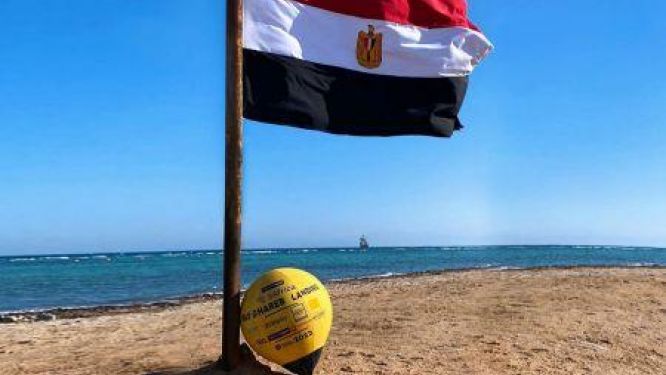 (Ecofin Agency) – 2Africa, announced in May 2020, is expected to connect Africa, Europe, and Asia. Because of its position straddling the three continents, Egypt is of strategic importance for the implementation of the project.

U.S. tech company Meta’s 2Africa cable has landed in Ras Ghared, in the Red Sea governorate, Egypt. This was announced by a joint release by Meta and Telecom Egypt yesterday.

In a few months, it will also land in Port Said, on the Mediterranean Sea, we learn. The landing stations of Ras Ghareb and Port Said will be linked by two trans-Egypt land routes adjacent to the Suez Canal.

With the arrival of 2Africa in Egypt, the cable system is gradually being deployed for its commissioning in 2024. The Egypt landing follows successful landings in Genoa (Italy), Barcelona (Spain), and Marseille (France). In the coming months, the cable will be extended to a total of 46 sites in Africa, Europe, and Asia.

Once commissioned, 2Africa is expected to strengthen the country’s Internet infrastructure and increase its high-speed internet capacity, enabling operators to effectively respond to the high demand that followed the acceleration of digital transformation.

“Investing in submarine cables brings more people online to a faster internet, and 2Africa is a perfect example of our innovative partnership model where everyone benefits through the development of technology infrastructure to lead the industry in routes, capacity, and flexibility,” said Fares Akkad, Regional Director, Middle East, and North Africa,  at Meta.

SmartProf, an edtech business in Morocco, has raised $110,000

Covid-19: South Africa plans to vaccinate at least 67% of its population before 2021 ends