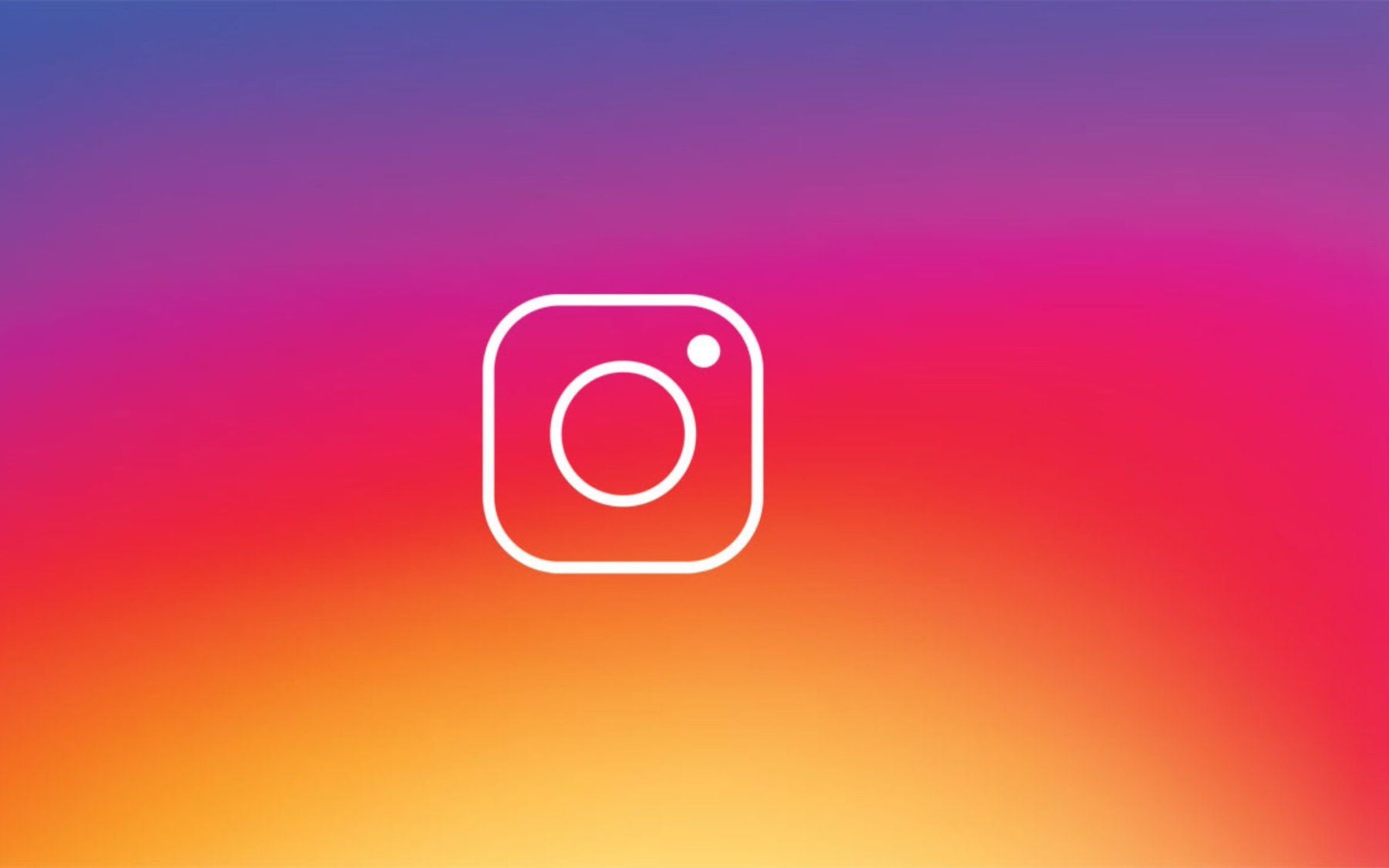 It will only take up 2MB on a phone and will be available in 170 countries, with an emphasis on emerging markets.

Many companies have released simpler versions of their apps for users all over the world who may devices with limited storage.

While TikTok’s lite version was released in 2019.

A smaller app is one way to get new customers on board for businesses who need to be global in order to expand.

Instagram Lite includes photo and video editing, uploading, and streaming, as well as stickers, creating and viewing Stories, IGTV, and the Explore discovery and recommendation algorithms.

It also comes with unique language support to be accessible in those markets, given the launch across 170 countries.

However, to reduce the size of the app from the 30MB that the full Instagram app takes up on iOS and Android devices.

Some of the items on that list, such as dark mode and (obviously) advertisements, will be included in future updates, according to Facebook.

In emerging markets, Instagram Lite was one of the most requested features.

Instagram launches Live Rooms, which will allow up to four people to livestream together at the same

Adumo, a South African fintech startup, has raised US$15 million.