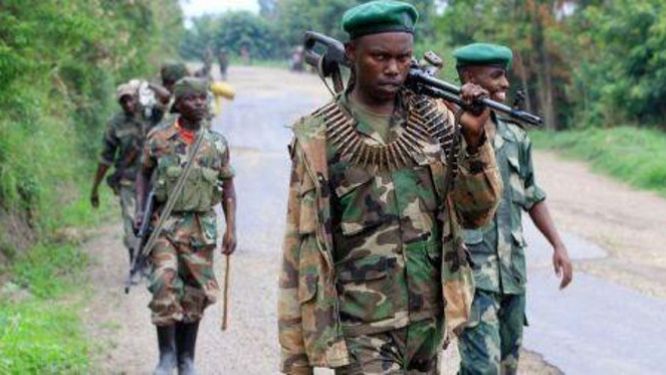 (Ecofin Agency) – The escalating conflict between the DRC and the M23 rebels has prompted leaders of the East African Community (EAC) to meet to find solutions to defuse the situation. Less than two weeks after the EAC mini-summit, promising results are emerging.

The M23 rebel movement, which is active in northeastern DRC, is ready to start disengagement and withdrawal, the rebel group informed in a release tweeted yesterday, December 6.

The release adds that the M23 is also ready for “direct dialogue with the DRC government to find a lasting solution to the root causes of the conflict.”

The rebel group has been active in DRC for more than a decade now. They are accused of several crimes and, according to Congolese authorities, they are backed by neighboring Rwanda. In August 2022, a report by the United Nations confirmed the accusations revealing that Kigali had provided troop reinforcements to the M23 for specific operations, in particular when the operations were aimed at seizing towns and strategic areas.

This release comes after a mini-summit held on November 23 in Luanda for peace and stability in eastern DRC. The meeting was attended by EAC President Evariste Ndayishimiye, DRC President Félix Tshisekedi, the Rwandan Foreign Minister representing President Kagame, and the facilitator of the Nairobi process, former President Uhuru Kenyatta. A cease-fire agreement was reached with the M23 rebels on Friday, November 25. Two days later, an agreement was reached for their withdrawal from the areas they occupy in the DRC.

Vodacom shares leap higher on talk it may be acquired

No time to waste. Ministerial meeting calls for urgent financing for countries most vulnerable to climate change