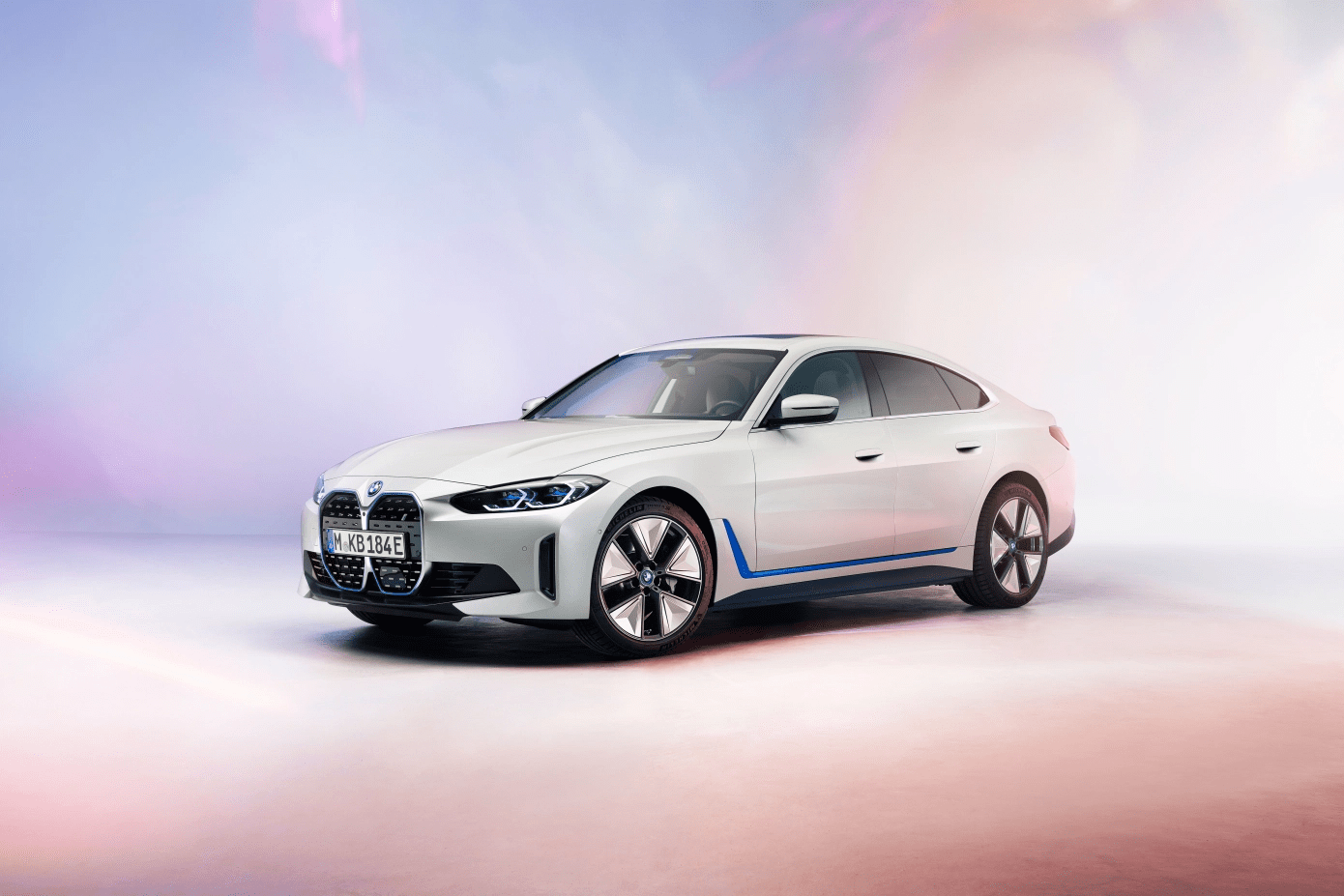 BMW has unveiled the exterior of the first electric sedan, the i4, after years of implying a true successor to the i3 EV. The i4 is expected to hit the road by the end of the year, sooner than expected, according to BMW, and the company announced that it would also sell a M Performance edition.

The i4 was unveiled at the German automaker’s annual company meeting, ahead of a complete rundown of what the electric car can do, which is set to take place in the coming weeks. For the time being, BMW has only released a few specifications.

The i4 will be available in a variety of configurations, with a maximum range of around 300 miles and power of around 390kW, according to the company.

BMW also revealed further details about its decision to transition its cars to electric drivetrains.

The company announced that by 2023, it expects to sell at least one fully electric vehicle in 90 percent of the markets it serves and offer 2 million EVs by the end of 2025.

Also, it anticipates that the number of EVs it sells will increase by about 20% per year between 2025 and 2030.

The i4 will be the flagship of BMW’s renewed drive into EVs, though the iX3 SUV has already been launched in Europe and China.

However, BMW anticipates that half of all new vehicles sold will be fully electric.

Volvo to launch its first all-electric vehicle In South Africa

Plentywaka has been accepted into the Techstars Accelerator

Logistics startup, Forto has raised a funding of $250 million